The Laboratory of Genomic Services originally was born as “Laboratory of Chemistry of DNA” in 1989 as part of the Department of Genetic Engineering of the Irapuato Unit of CINVESTAV. It initially offered services of oligonucleotide synthesis and manual DNA sequencing. In 2002 it complemented its infrastructure to start mass sequencing services with capillary technology. In 2004, it was renamed as Genomic Services Laboratory and became part of LANGEBIO, providing the core infrastructure for the sequencing of the Maize genome, published in Science in 2009. Ever since, LANGEBIO’s core facility has been consolidated as one of the major sequencing and genotyping centers of the region and across Latin America by broadening the array of available platforms to all major sequencing manufacturers as well as strengthening the bioinformatics capacity for analyzing large-scale genomic data. 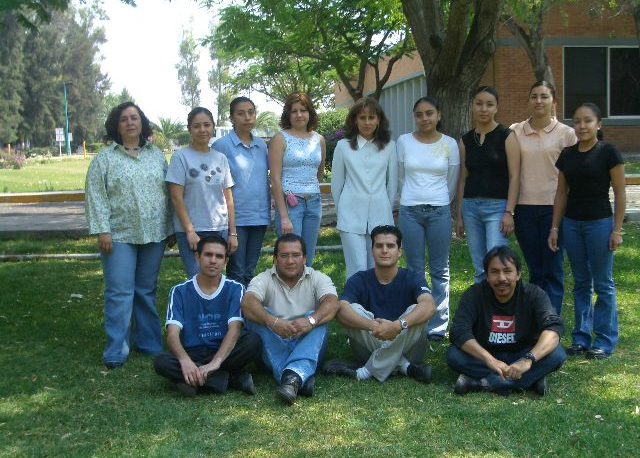 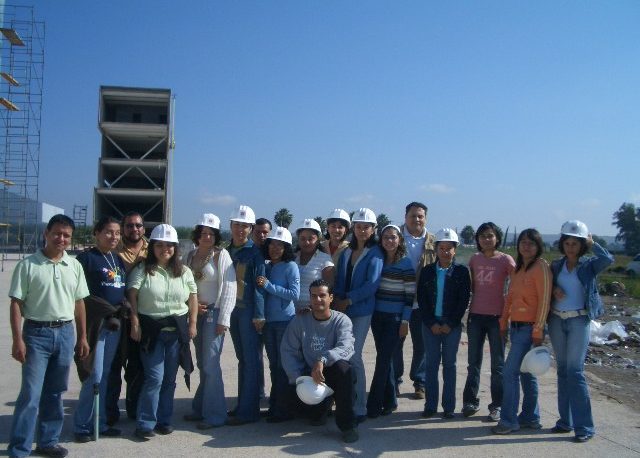 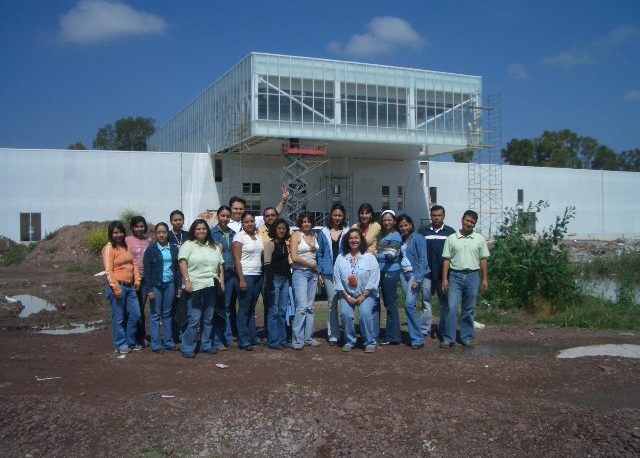 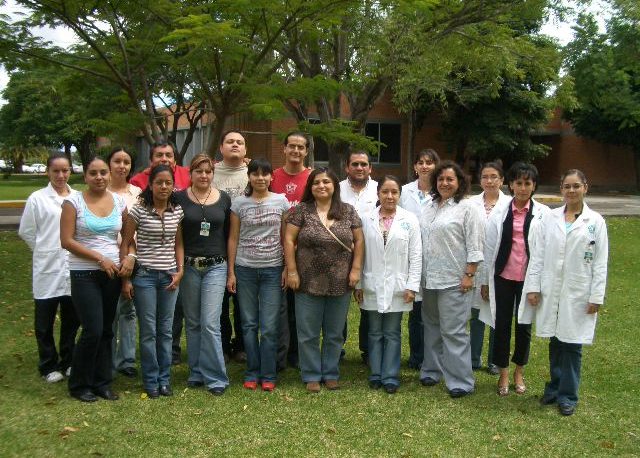 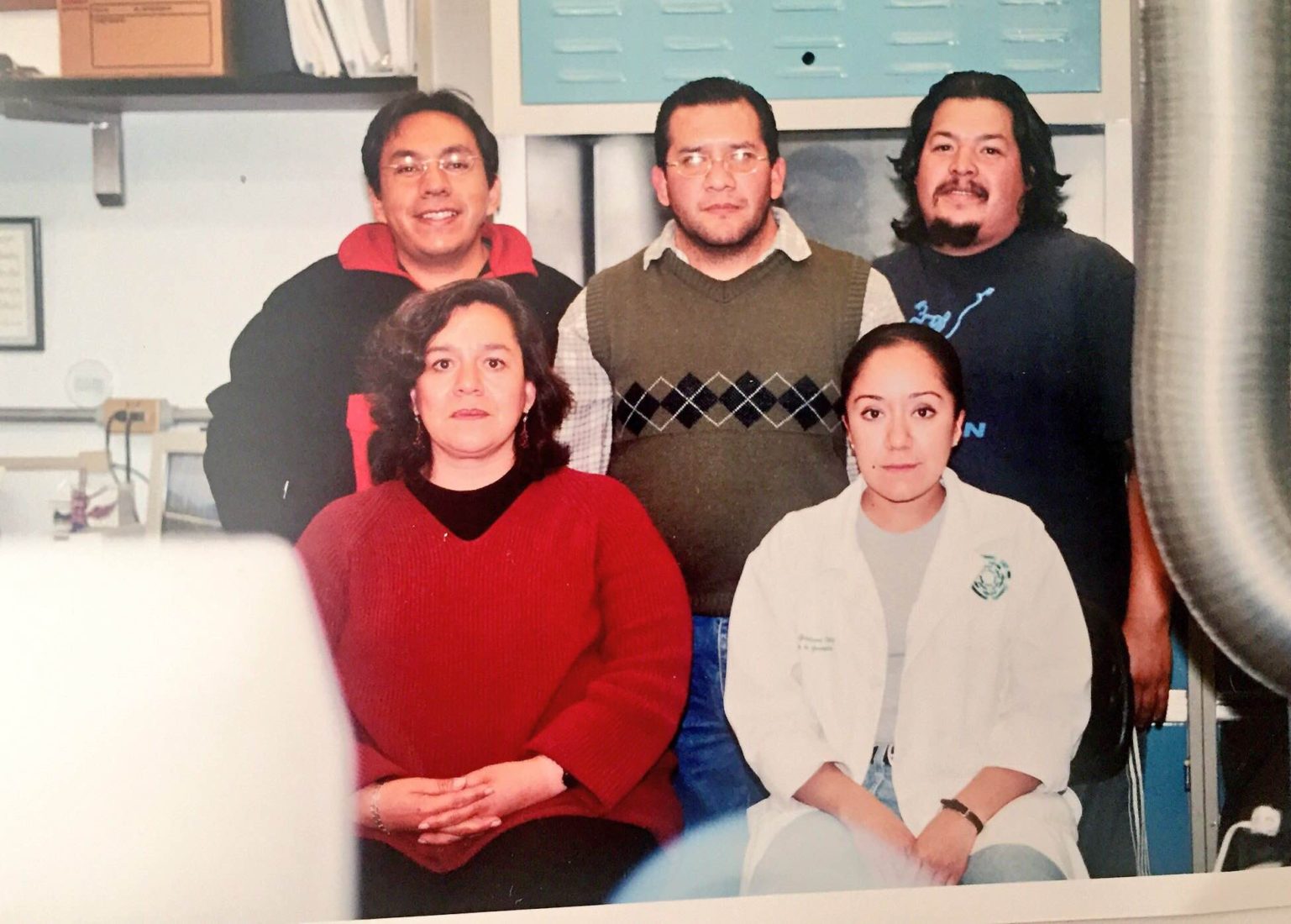 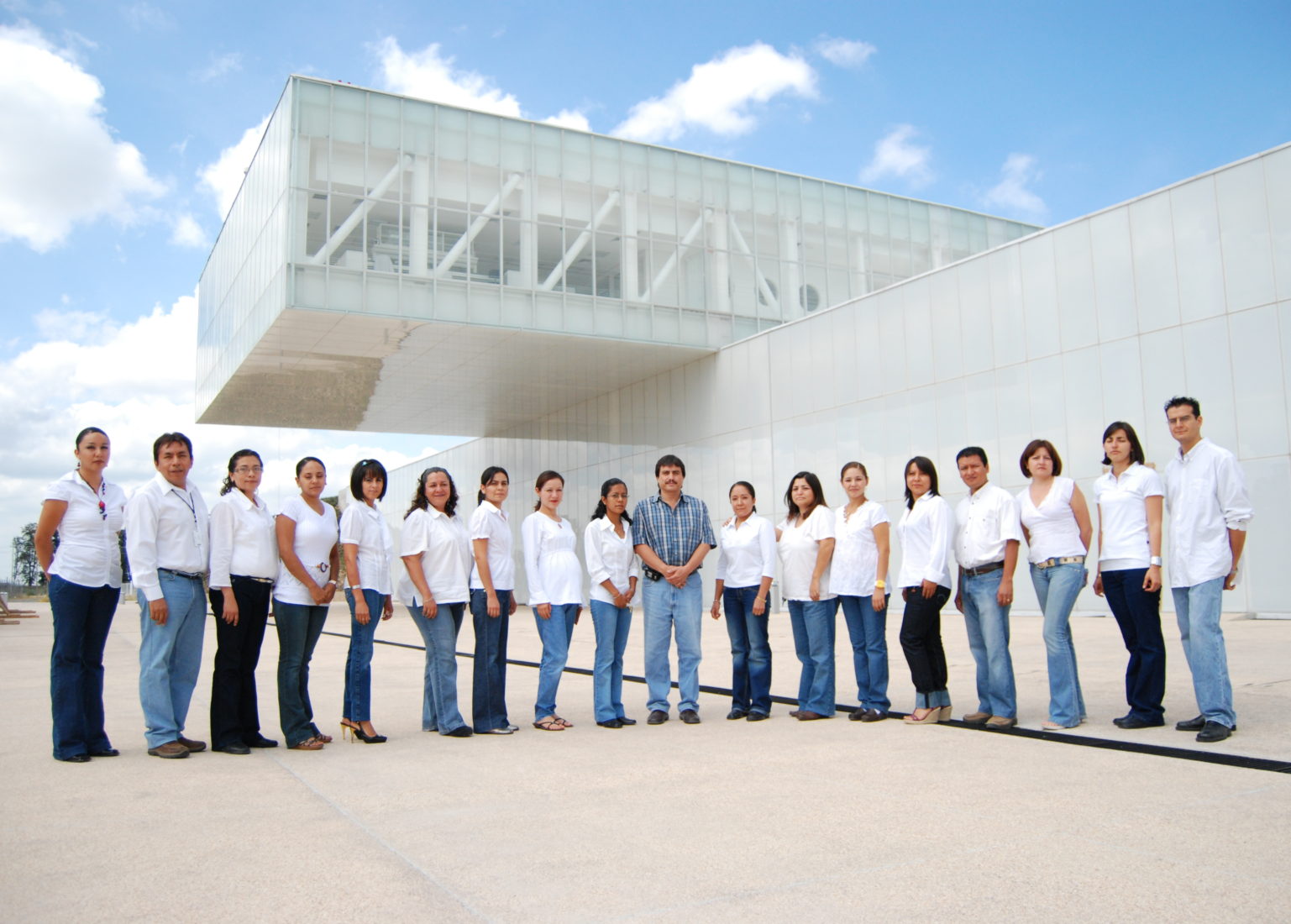 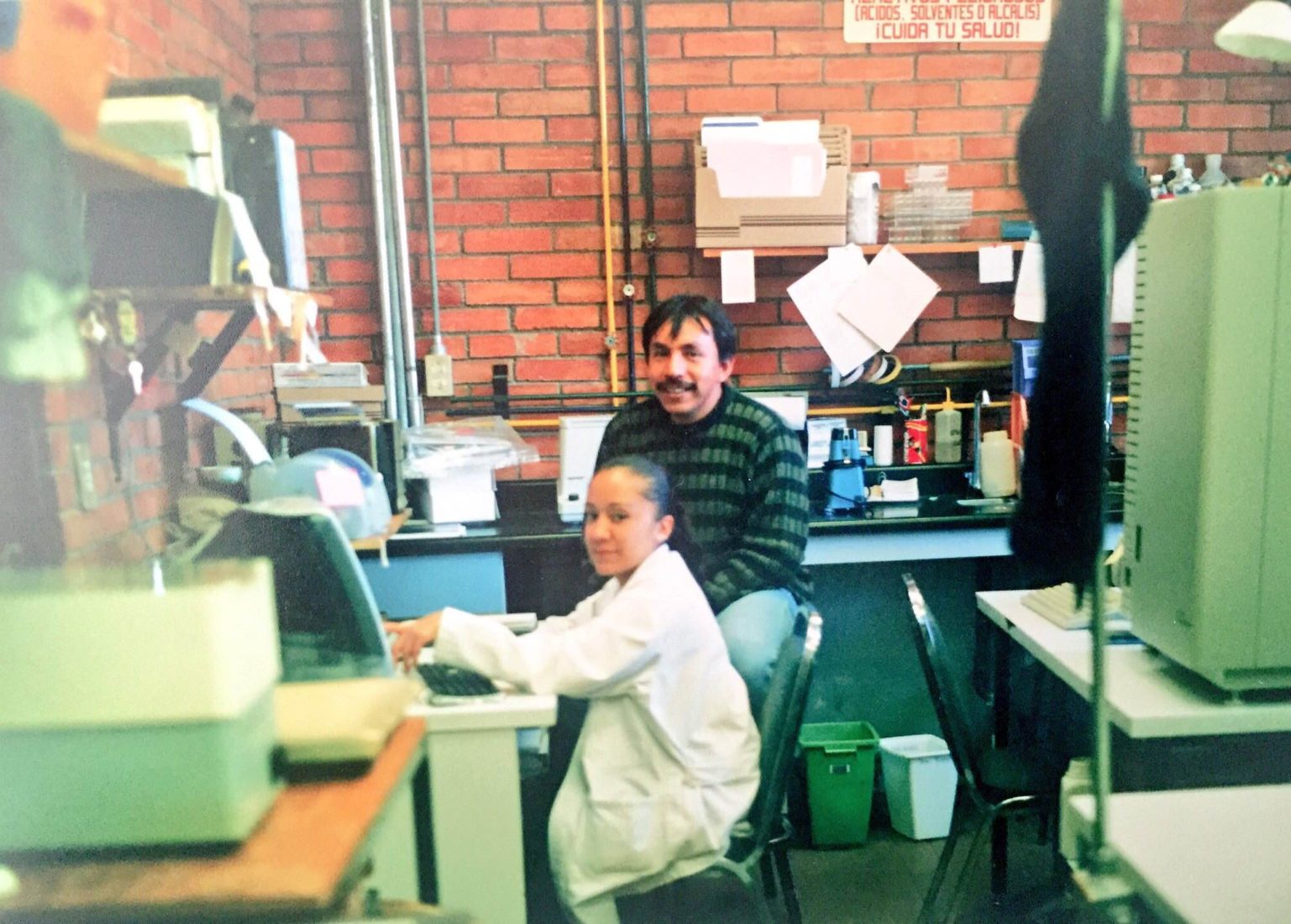 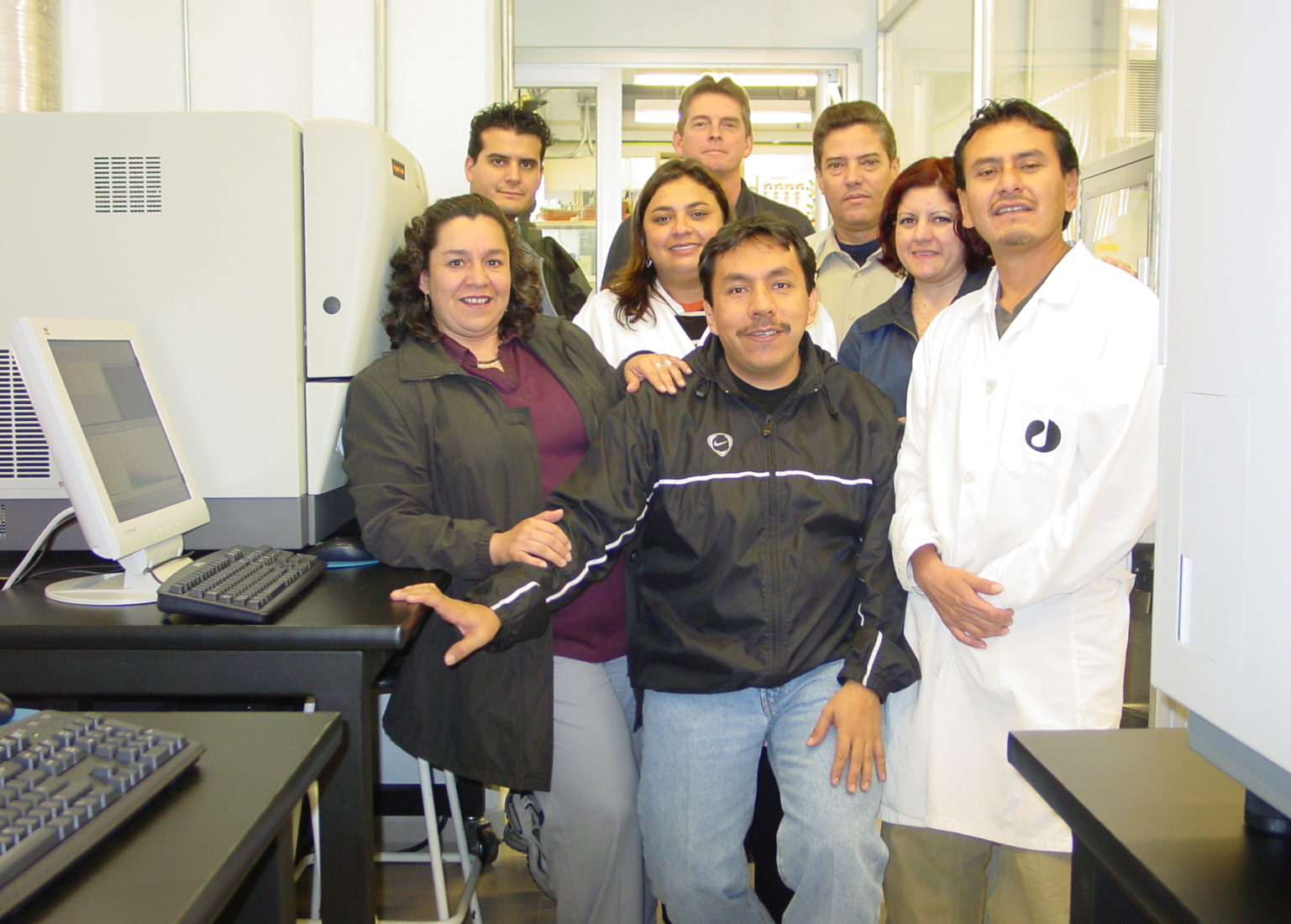 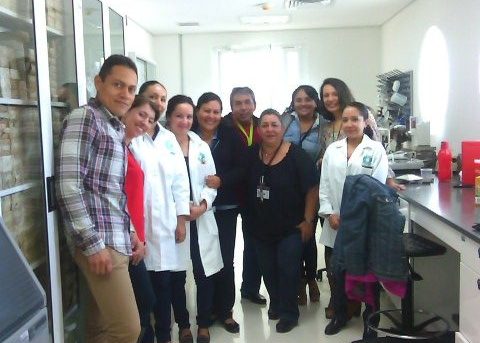 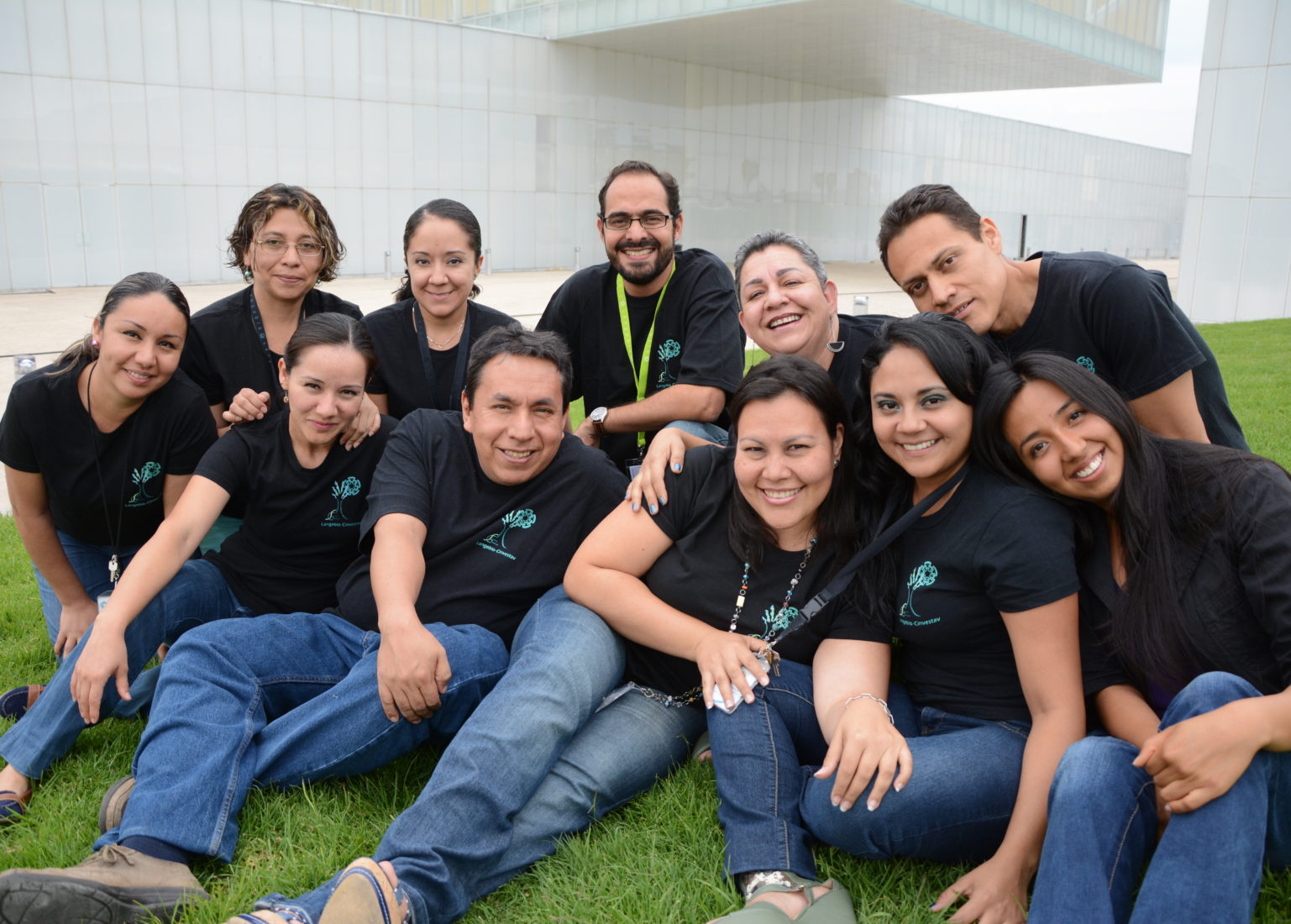 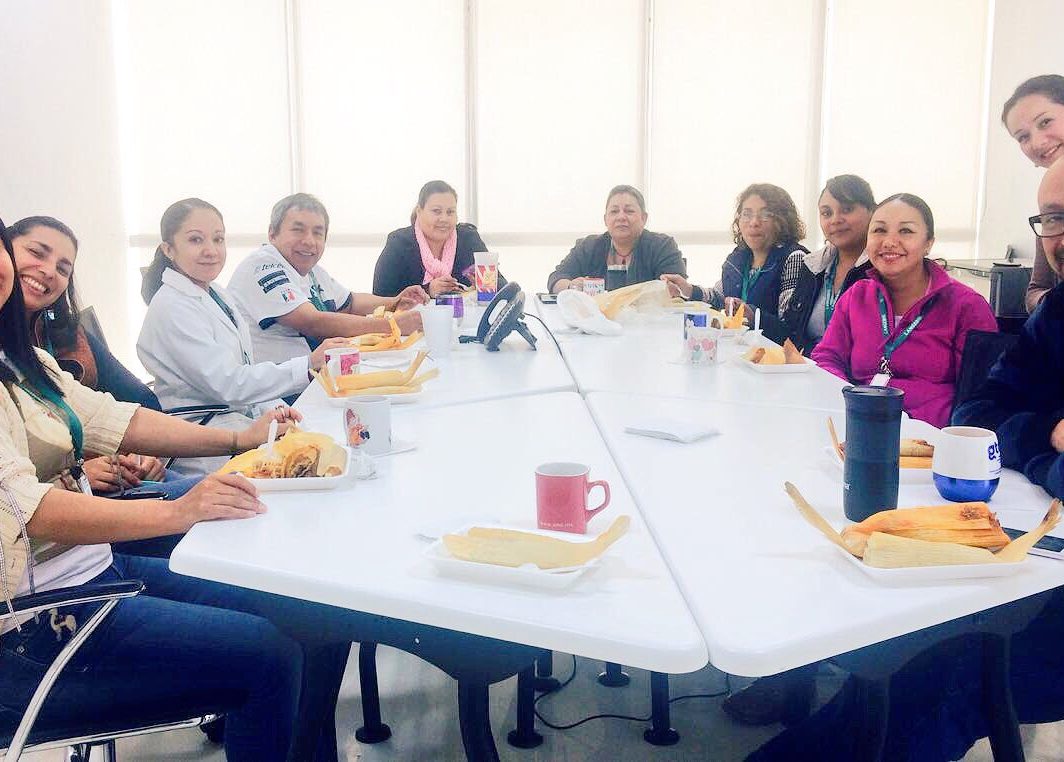